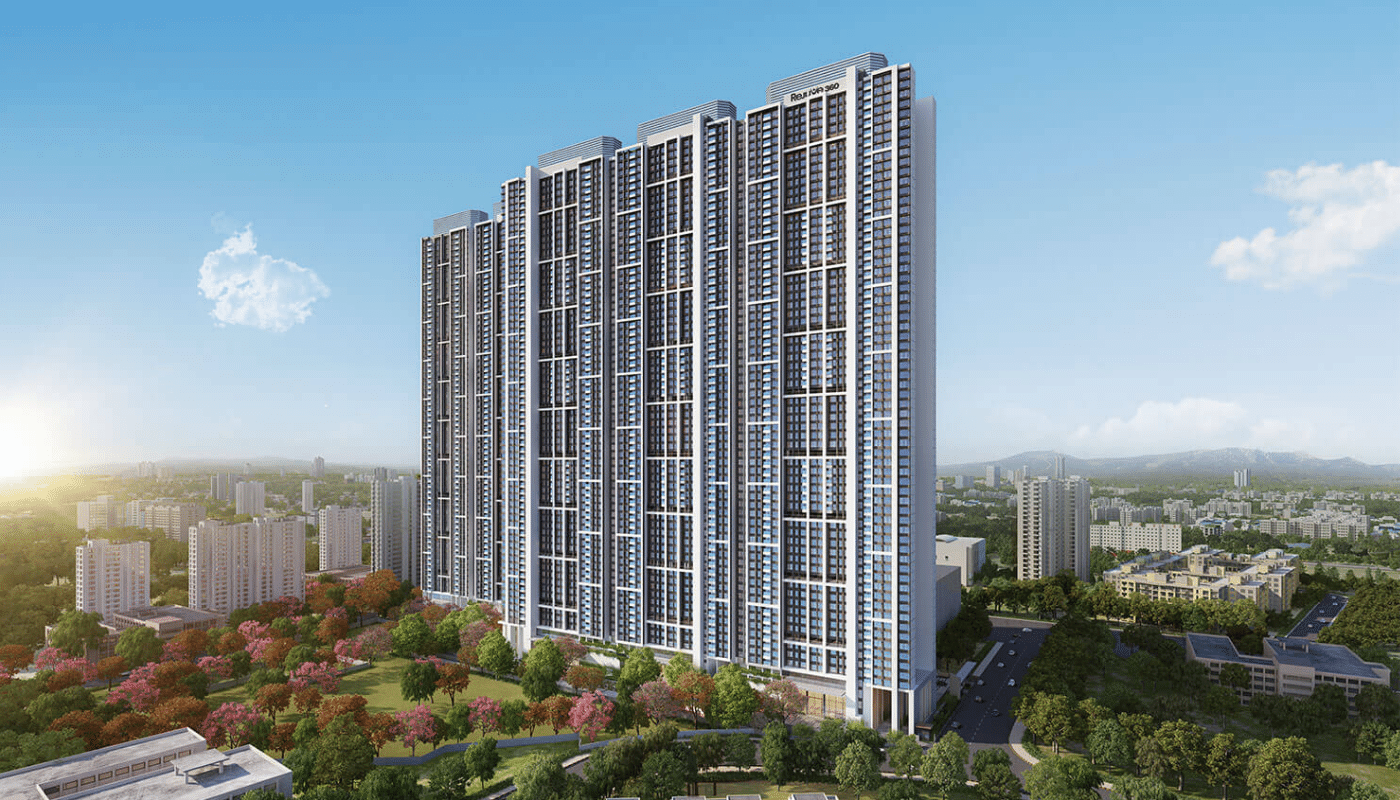 Rejuve 360 is a graceful residential development project in Mulund, Mumbai, created to make you feel ‘rejuvenated’ every day. At Rejuve 360, 2, 3 & 3.5 Bhk apartments are meticulously planned to ensure 90% of the residences are either West or East facing to provide good ventilation and natural light. Along with this, Rejuve 360 brings essential facilities and a nature-inspired plethora of amenities that are thoughtfully designed to fulfil and well-balanced life for you and your family. Inclusively, Rejuve 360 gets along with well-developed interiors and exteriors truly presenting an all-rounded life to its occupants. Plus, Rejuve 360 is situated exactly by the LBS Marg and is near to Mulund-Airoli Bridge Road, the Eastern Express Highway, and even the forthcoming metro station. So, come embrace wellness only at Rejuve 360, Mulund. 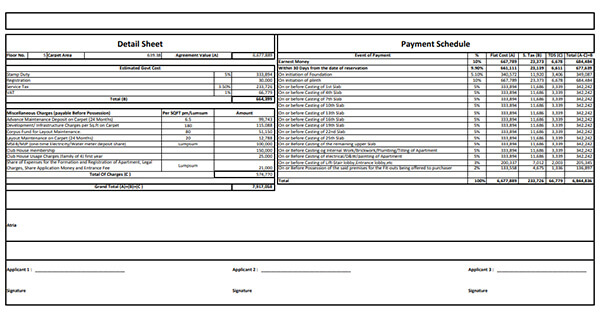 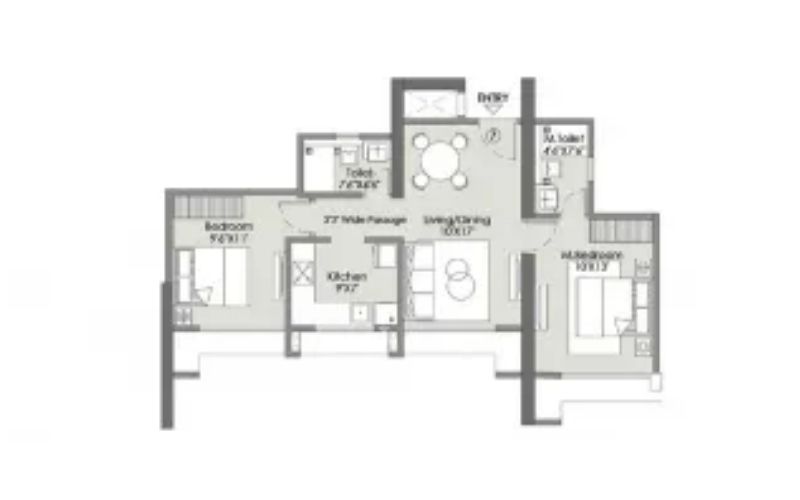 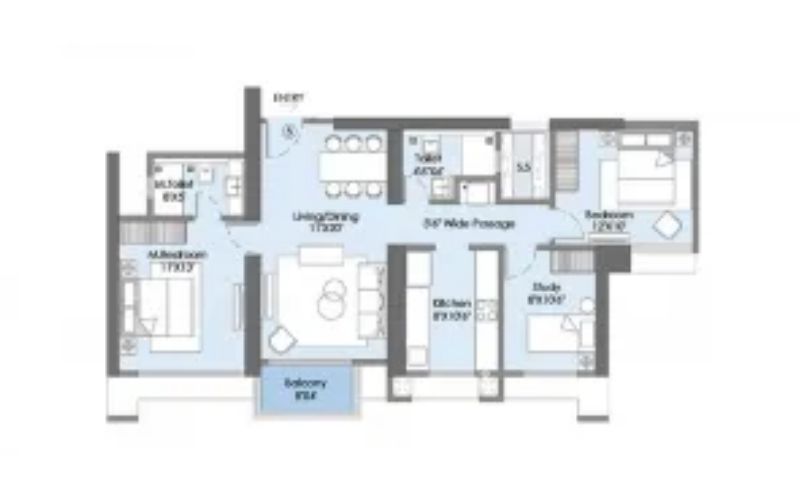 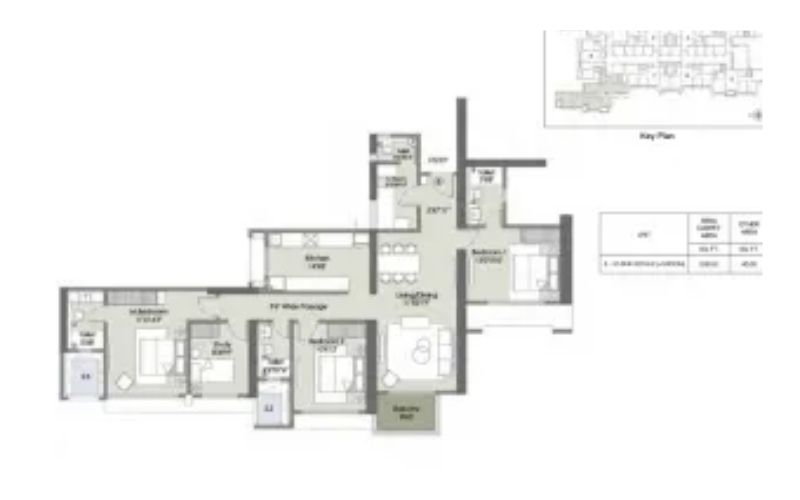 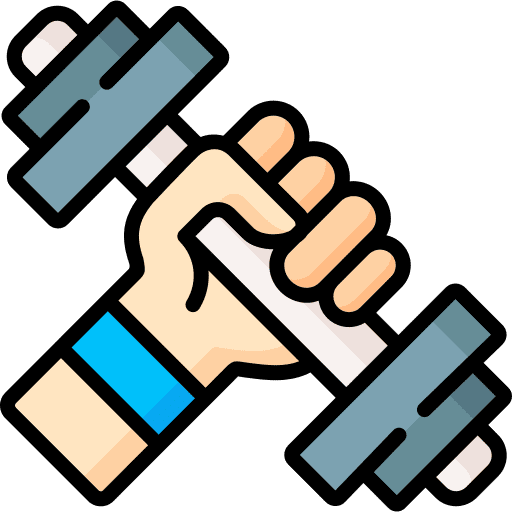 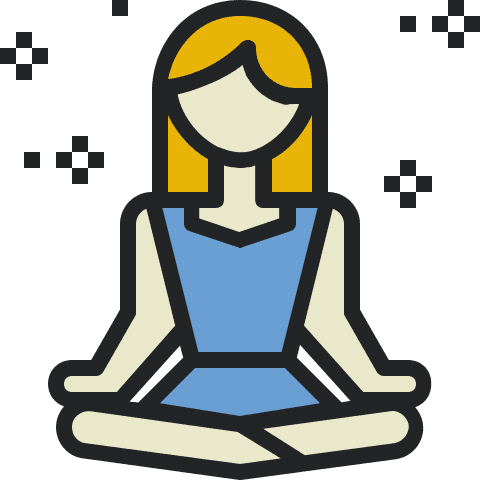 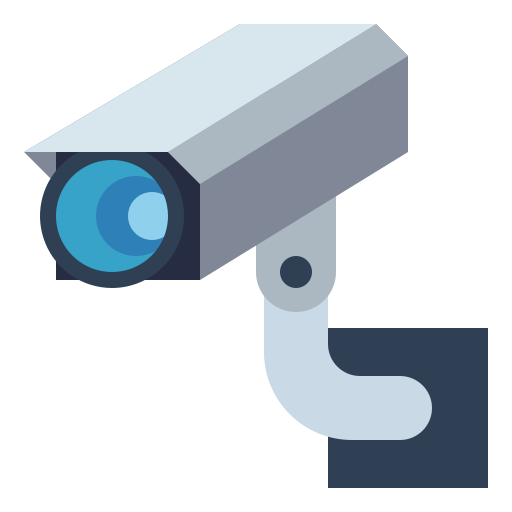 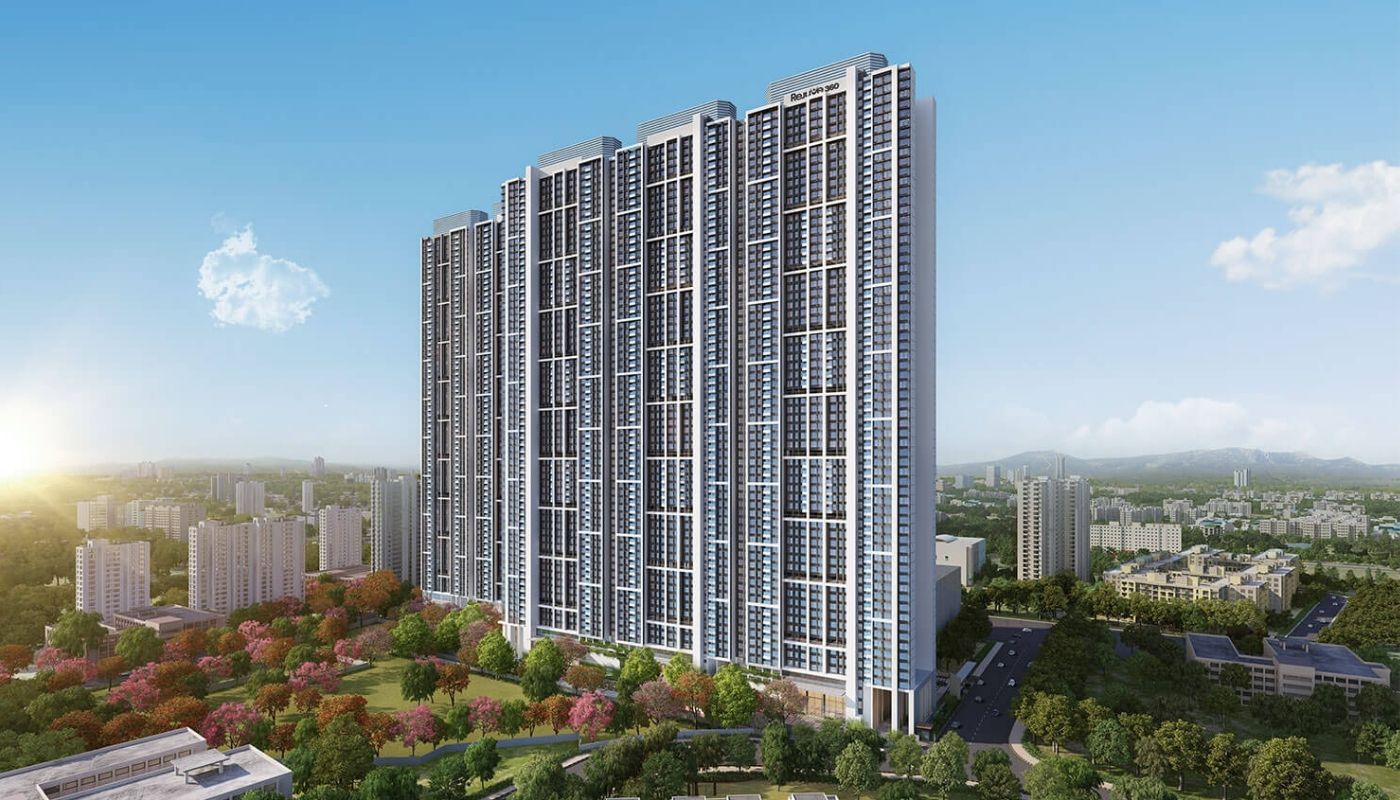 Fortis Hospital is within 5 minutes proximity
The proposed Metro Station (Line 4) is just a minute away
Get to St. Mary’s Convent High School in 6 minutes
Just 15 minutes away is the Eastern Express Highway
5 minutes away is the D-Mart
At the distance of 11 minutes is the R-mall